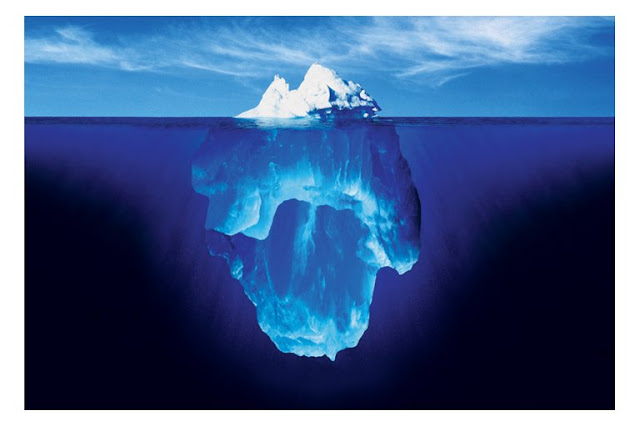 Thank you for stopping by, and please take a moment to share your thoughts in the comments!