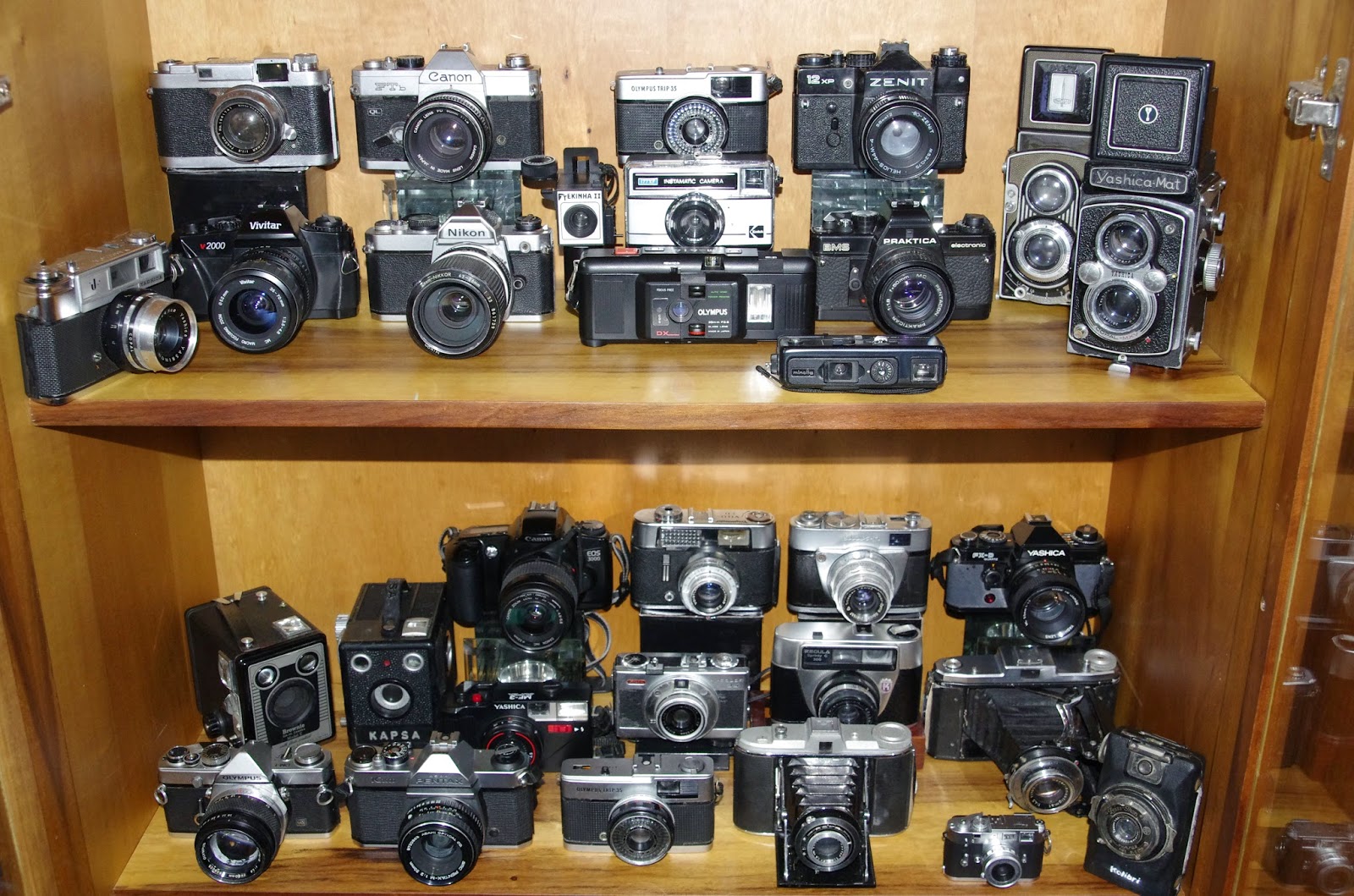 The box arrived slightly battered, engulfed in tape and stickers that proclaimed its fragility to a world that obviously hadn't cared.

Hannah stared at it for a few seconds before she dropped her keys in the bowl she'd picked out when she and Brian had bought the house.  It was the first thing she'd bought specifically for their new home, and she'd decided it was a home warming gift to herself.

They'd been married fifteen years, bought the house seven years in. She'd selected every piece of furniture in the house with her flair for color and composition.  Flair that had helped her become a  successful photographer in the Chicago area.  Anyone looking for a unique portrait wouldn't have long to wait before someone suggested Hannah York.

Brian had once accused her of marrying him just to get out from under her father's name. She'd been supremely pissed, not the least because he'd been right. At least, he'd been partially right.

She'd married Brian because she loved him; being able to change her name had been a bonus.  Like a double exposure that hadn't been planned, but turned out to be exactly what the client wanted.

Her reflection in the beveled mirror above the bowl reminded her that she was Hannah York, and ghosts from the past had no power over her.  She took a breath and turned back to the waiting box.

It was bigger than she'd expected, although she really couldn't say why.  When her father's solicitor had called to say he was shipping something from her father's estate, she hadn't asked any questions.  The details of her father's death had been splashed all over the tabloids, and she really didn't want to know any more.

Her mother had called to warn her, but it had been too late.  Her newsfeed had been full of the story almost as soon as it had happened. Then the solicitor had called, and Hannah had just wanted to get off the phone as soon as possible.

She pushed the box through the doorway to the living room and over to the overstuffed chair she liked to read in.  It was a huge, bright orange chair with electric blue trim, but the box was several inches higher than the arms on the chair, and wide and deep enough that it wouldn't have fit if she'd been able to pick it up to put it there.

Climbing over the arm of the chair and sinking into the cushions with legs crossed, she reached for the letter opener on the table beside her and started slicing the tape away.  The London address wasn't familiar, but knowing her father she was sure it was expensive and exclusive.  She let the blade slice across the numbers before opening the flaps of the box.

Bubble wrap.  A lot of it.  Random bundles of bubble wrap, all sizes and shapes, carefully packed into the box with no room left over.

Frowning, Hannah lifted the first bundle out and carefully unwrapped the protective covering.

A tiny Browning camera - just like the first one he'd ever bought her.  He'd promised to show her how to use it, but then hadn't been home enough to keep that promise.  She'd figured it out.  Eventually.

Leaning over the arm of the chair, she put the camera on the floor and reached for another bundle. As she worked her way through the box the collection of cameras on the floor grew until she started having trouble finding a place to put them down.  Holding a Nikon that her father had used to photograph Machu Picchu instead of attending her ninth birthday party, she pushed the much lighter box away from the chair and slid to the floor.

The Nikon joined the growing circle of cameras as she reached back into the box for the next camera.

By the time Brian walked through the front door, the box was empty and laying on its side outside the circle of cameras, and Hannah was sitting with the Browning in her lap.

She opened her eyes and turned to look at him, her face blank.

"You OK?" He took a step into the room, but stayed well back from the cameras on the floor.

Hannah took a deep breath and let it out again before she nodded.

Brian took a step closer and looked at his wife's calm face, trying to gauge the emotion - or lack of it - he saw there.

"I don't know how I'm supposed to feel.  I don't know what he wanted me to feel." She looked at him and waved her hand over the cameras.  "Do you know what these are?"

She shook her head.

"His life.  He sent me his fucking life.  What am I supposed to do with that?" Her voice rose until she was nearly shouting the last question.  "These damn cameras, and the pictures he took with them, were always more important than our family.  More important than me. Now he's dead, and his last act is to send me the fucking cameras? Jesus!"

She fell back against the chair and closed her eyes, working to get herself back under control.

Brian crossed to a bright green chair and sat down.  He considered the collection spread on the floor, and quickly calculated its worth at somewhere above a couple million dollars.  The cache of his father-in-law's name would push it even higher.

"Hannah," he hesitated, not wanting to make things worse.  "Hannah, look at me.  Please."

Her eyes opened and gazed at the ceiling for a beat or two before she lifted her head from the seat of the chair to meet his steady gaze.  He could see tears in her eyes, and knew she'd make sure they didn't fall.  Not for her father.

"I can't tell you what he was thinking." Honestly, Brian was pretty sure Alastair hadn't been thinking at all, if the rumors of his drug use were true.  "I can't tell you that, but I can tell you this:  he didn't know you.  I don't think he sent these to you to hurt you, I think he sent them because the one thing he knew about you...the only thing he knew about you...was that you were a photographer.

"I don't think he..." Brian stopped for a second, then plowed in.  "He wasn't thinking of you, of how you'd feel.  He was thinking of himself, and what he'd like to inherit if some guy he knew died. So he sent you the cameras."

Absolute silence followed, and her eyes stayed locked on his without blinking.

When she finally spoke, the words were slow and quiet.  "You're right.  You're absolutely right."

She didn't say anything else, and he couldn't make himself leave it alone.  "I am?"

Hannah laid the camera on the floor and rose to her feet so quickly that Brian sat back in surprise.  She stepped carefully through the cameras and slid into her husband's lap, wrapping her arms around his shoulders and pressing her face into his neck.

He wound his arms around her, pulling her in close.  "I love you."

She leaned back and smiled, "I love you back.  And that is personal.  Let's go to that Italian place downtown for dinner, I'm starved."

Brian looked over to the cameras and back.

"What about..." he nodded his head at the silent circle on the floor.

"I'll order a case for them. A lot of them are practically antiques now, vintage at the least.  They'll be an interesting display."  She stood and took his hand.  "It'll wait.  Let's eat."