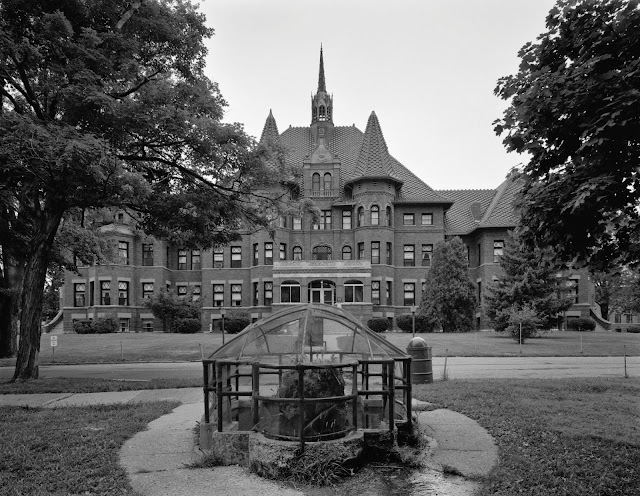 The towers and spires of the house pierced the sky like spears, standing guard over the orderly rows of windows and carefully groomed gardens. If the architect of this…Ian hesitated to call it a home…this building, had intended it to loom menacingly, they’d succeeded.

Lizzie moved closer to her brother and let her left hand join her right in gripping his fingers.

The lanky boy smiled and didn’t mention the numbness spreading in his fingers. “It’s waiting to welcome us, Lady Lizzie.”

The nickname failed to bring out the smile he’d hoped for.

He held back a sigh and crouched on the gravel drive so that his pale blue eyes met her bright green ones. Lizzie had a vivid imagination, and as the older of the two by nearly eight years, it was his responsibility to rein it in.

“Uncle Niall is in charge of this…” He hesitated, trying again to find the words to describe the place their parents’ unexpected death had brought them to.

Lizzie’s eyes shifted from his, to the militant towers, and back again. “I liked Uncle Niall in our home. He’ll be different here.”

Ian glanced at the words carved above the door – “The Odd Fellows Home For Orphans, Indigent, and Aged.” Well, he thought, there’s little doubt which category we fall in.

He met his sister’s knowing gaze and felt the fingers of anxiety slide down his spine as he led her toward the steps. An imagination she had, to be sure, but she also had a way of knowing the truth of things.

“We’ll be right as rain here, you’ll see,” he assured her, but her eyes showed him the lie in his words even as she followed him through the door.

This post was my submission for Flash! Friday #42 . Our prompt was the picture you see above, which really is The Odd Fellows Home For Orphans, Indigent, And Aged.  Please let me know what you think in the comments!