There's this phrase: "The eyes are the window to the souls."  Shakespeare gets most of the credit for it, although it was probably around since before Cicero orated against Cataline.  (Sorry, flashback to high school Latin class.  >>shiver<<)

That may be the case, but if you want insight into someone's life you have to look at...

Shoes tell the story of people's lives.  Of course, the problem is getting people to show you their shoes.

If you ask, people will bring out the shoes they're willing to show you (after they decide whether or not you're some kind of deviant).  You might see the pair of tennis shoes they wear on weekends, the heels they wear to go out, the sensible flats they wear to work.

You won't see the other seven pairs of tennis shoes representing every exercise fad they tried...and failed.

You won't see that pair of heels from the back of the closet.  The ones that look like an eight-year-old got hold of the toes with a Bedazzler.  The ones in that weird shade of green that doesn't match anything that anyone has in their closet.

You won't see the excessive pairs of footwear tucked away in carefully organized boxes - so many that there's no way to wear them all, and yet new pairs are still added regularly.

Not unless you enjoy a very close and intimate relationship - in which case, she's seen the good, the bad, and the oh-my-God ugly in your closet, too.

A mirror of life, that.

What happens when you ask a woman about her life?

They bring out the acceptable parts.

"My son is in his second year of college."

"My job is fine - I'm really challenged there."

Those ugly green shoes are hidden away: "My son is failing  his second year of college, and I think he may be drinking."

The hoarding-level number of shoes stay in their boxes: "Bob's never home anymore, and I really hope it's because he got promoted and not because of the Barbie doll answering the office phones."

The failed tennis shoes cower in the darkness: "My boss keeps making horribly inappropriate sexual jokes at my expense, but the job market is so bad right now...I'm afraid to speak up or quit."

If we're lucky, we have that one really good friend that helps us get our shoes under control, but those friends can be hard to find.

More often, we isolate ourselves.  Hiding the reality of our lives like we do the unfortunate shoes tucked away in our closet.

What made me think of this?  Last night, my husband and I participated in a staged reading of "The Serial Killer's Daughter" by Pat Riviere-Steel.  The book is a collection of poems related to serial killer Velma Barfield, and her daughter.

It's quite powerful - the story of a woman in her late 40's, a mother, a grandmother, a church-going woman who brought casseroles to potlucks...and also the woman who poisoned at least six people, possibly more.  I was struck by how much of Velma Barfield's life, and that of her family, was hidden from view.

I left work yesterday and went directly to the theater to get ready.  I dressed in a black suit with a tan silk blouse, and a pair of low, black heels.

This was the image I was presenting - a typical woman in slightly dressy clothes, wearing a little makeup, and reading poems.

After the reading, and the reception that followed, I gathered my things from the dressing room.  My dark gray uniform pants, light gray uniform shirt with the patch that spells out my name next to the patch that names the machine shop I work in.  Thick, white cotton socks tucked into dark brown, steel-toed work boots.

Which one is me?

These are my shoes: 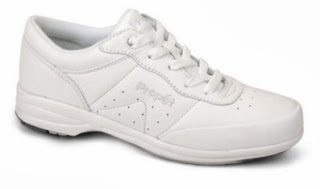 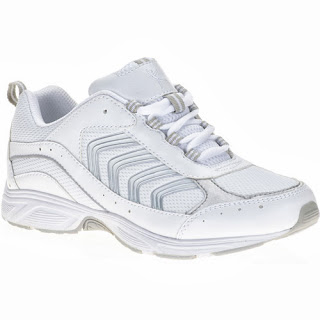 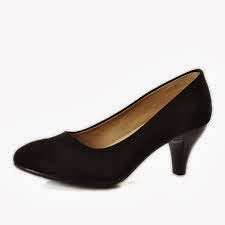 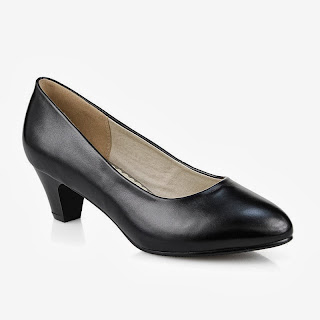 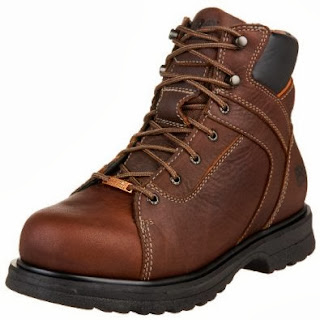 Which pair of shoes reveals the person?

I'm not sure, myself.

Thank you for stopping by!  This was just a random thought - not a response to a prompt from one of my usual sources - I hope you enjoyed it.

I'm curious...what's in your closet?  Are there shoes hiding from the light of the world?  What do they say about you - share in the comments!