Never Too Late For Coffee


The air raid siren finally woke her up.

Adrenaline shot her out of bed and onto her feet but did nothing to jump start her brain, which is why when she reached for her wailing cell phone she sent it sailing off the bedside table and under the bed. Erin stared at the spot the phone had been and seriously considered just leaving it under the bed.

Except now it was vibrating on the hardwood floor. The floor that separated her bedroom from the bedroom in the apartment below hers. With the neighbor who worked nights and would have gotten to bed about two hours ago.

She dropped to her knees and reached under the bed for the phone. Dead center, surrounded by dust coyotes (they'd long since eaten the harmless bunnies she'd started with). Bowing to the inevitable, she lay on the cold floor and scooted under the bed far enough to grab the screaming and dancing phone and yank it back.

Her arm was covered in dust and dog hair. She didn't own a dog, but she had dog hair. The joys of renting an apartment in a building that allowed pets, apparently.

Despite the chill, despite the dust, and despite the shih-tzu sized ball of hair three inches from her nose, the idea of staying right there and catching a few more minutes of sleep was incredibly attractive.

But she was late, so she was already going to be skipping the omelet and cup of coffee she'd hoped to eat for breakfast and starving until lunch.

Shoving up to her feet, the sharp pop reminded her a little too late that she still held the renegade cell phone in one of the hands she'd used to lever herself off the floor.

Erin stared at the crack that ran from one corner of the screen to the opposite corner. At least the alarm had stopped.

"I've got time for coffee." 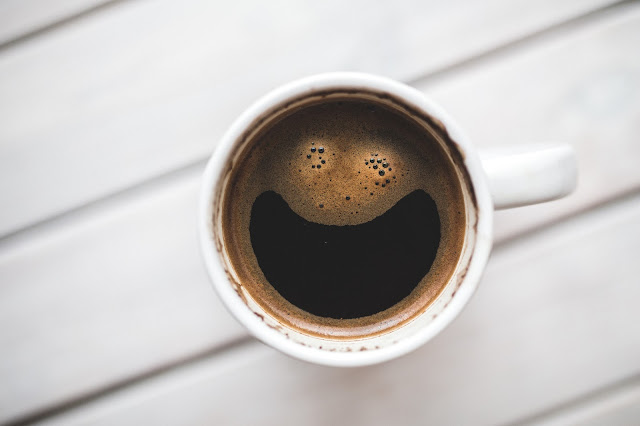